The art of Shiatsu 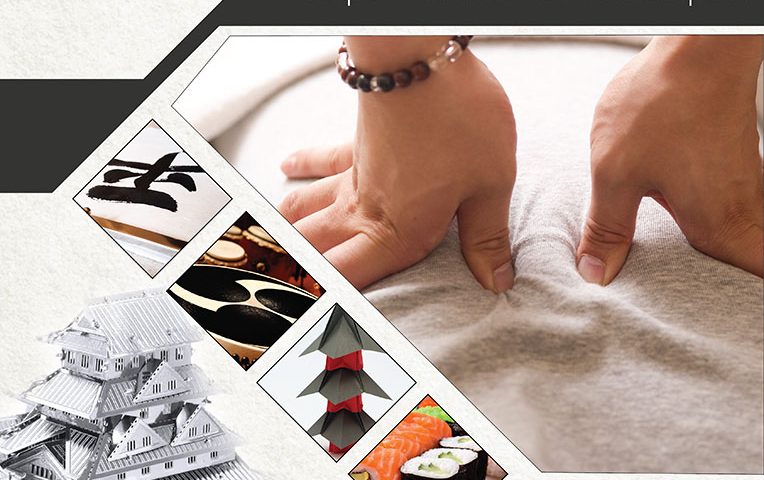 Τhe Athens Bushido Center, an institution promoting the Japanese culture in general, hereby announces that during 2017-2018, every three months, there will be free events, open to everyone who wishes to participate, in an effort to familiarize the public with the Japanese culture. Said events, under the title “Days of Japanese Culture” shall culminate in 2018, when the Athens Bushido Center celebrates its 10-year anniversary.

The team of the Athens Bushido Center introduces these events keeping two things in mind: firstly, hoping that these events will help establish further relations between the groups that practice Japanese arts, martial or other; secondly, wishing to show the world that Japan’s martial and fine arts are not as far from our own culture as we might think; what will become obvious to the participants is that they are harbored by the same basic principles: commitment, concentration and respect toward what we do. It is worth noting that in Japan, several martial arts instructors also practice other arts such as calligraphy or the tea ceremony etc.

The “Days of Japanese Culture” will begin on Sunday, July 2 at 11:00 am, presenting the art of Shiatsu. During the event you will have the opportunity to learn more about historic and practical aspects of Shiatsu, to practice it yourselves and to ask anything you would like to know about it.

Join us and get to know Japan through a different perspective! 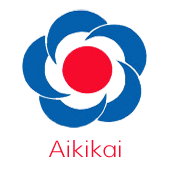